Read through the power point presentation below. Then do the worksheet I gave you entitled "Asking the Right Questions" Bring the rest of the worksheets I gave you back to class and we will work on those together in class next week.

Remember that your homework is to watch Forks over Knives. If you can't find it on Netflix or Hulu or whatever service like that you have here is a link to a free version. You will have a lot of commercials and pop ups with this one so if you have access to it through another source it would be more pleasant to watch there. cosmosdocumentaries3.blogspot.ca/2013/07/forks-over-knives-documentary-film.html
If you get interested and want to pursue this further, I suggest reading The China Study by T Colin Campbell.

Circulatory, Respiratory, and Nervous System Test.
The information listed below is supplemental(not in place of) to the book and what we talked about in class. Everything will be fair game for the test. 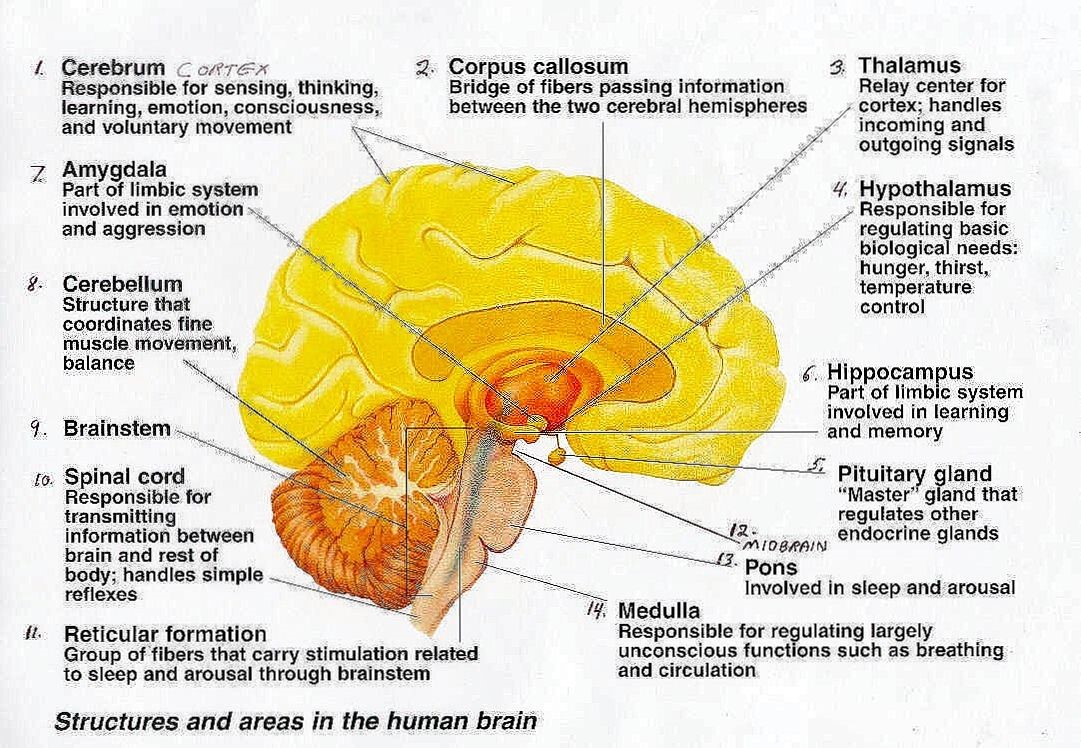 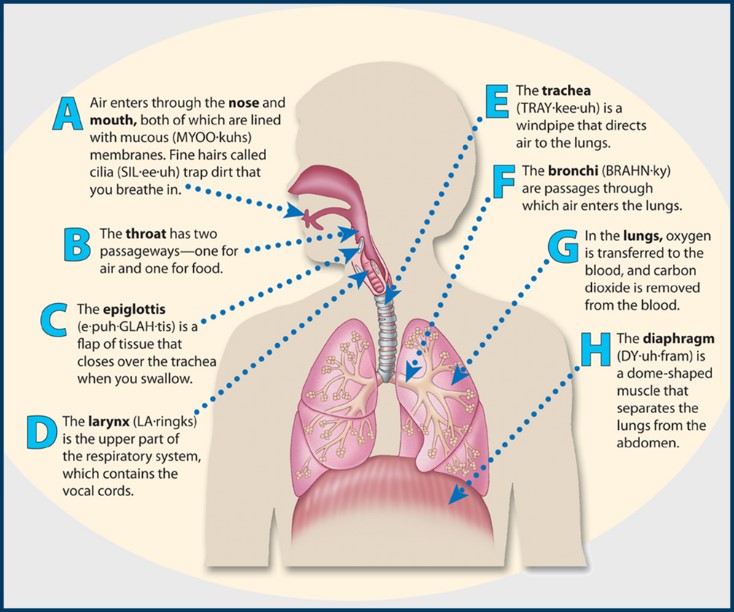 Read the following information and article. It is information about the circulatory system. We talked about a lot of this in class but it is a good resource.
Red blood cells (also called erythrocytes) are shaped like slightly indented, flattened disks. RBCs contain the iron-rich protein hemoglobin. Blood gets its bright red color when hemoglobin picks up oxygen in the lungs. As the blood travels through the body, the hemoglobin releases oxygen to the tissues.
Hematopoeisis-is the formation of all blood cells. Erythropoeisis is the specific formation of RBC. Red blood cells form from stem cells in the marrow of bones of the skull, vertebrae, sternum, ribs, pelvis, and ends of long bones.
The formation of a red blood cell takes about 2 days. The body makes about two million red blood cells every second.
Hypoxia is the stimulus to tell the kidneys to produce erythropoietin(hormone). Erythropoietin stimulates the bone marrow to begin erythropoeisis.
Red cell count remains rather constant at 5.4 million/microliter for males and 4.8 for females.

www.biologymad.com/resources/Circulatory%20System%20Revision.pdf
Homework for Wed, Oct 26
Read Chapter 49
whooping cough https://www.cdc.gov/pertussis/
Watch the following two videos about glycolosis and the Krebs cycle. You might see some of this on the test.
highered.mheducation.com/sites/0072507470/student_view0/chapter25/animation__how_glycolysis_works.html
highered.mheducation.com/sites/0072507470/student_view0/chapter25/animation__how_the_krebs_cycle_works__quiz_1_.html
No Test This week. With the move I am not going to be able to get your test out to you before Tues at the earliest. Come to class next Tuesday prepared to do lab and I will send the test out next week and it will be Due Wed, Sep 7. Don't wait to study. Go ahead and start studying so if you have questions about the material you can ask them in class next week.
Here is a simplified and clarified description of the Endoplasmic Reticulum 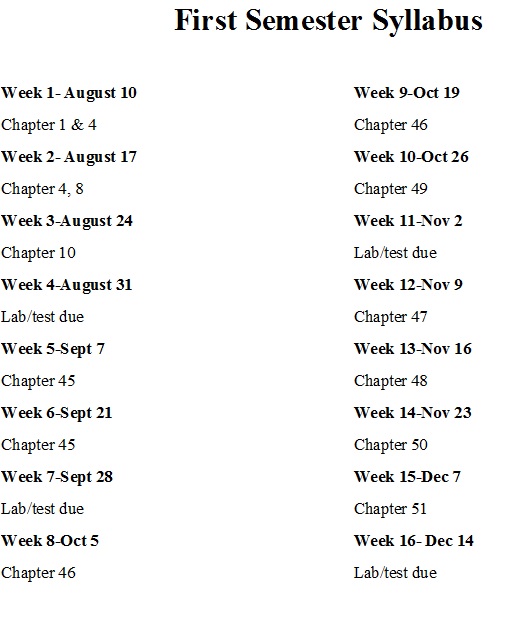